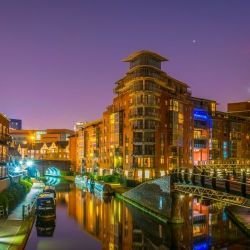 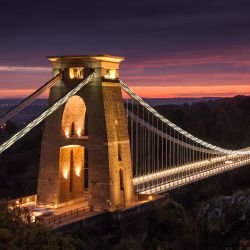 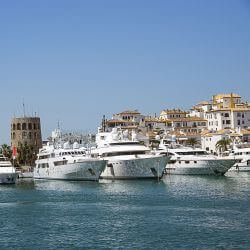 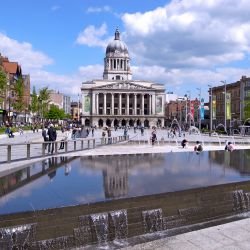 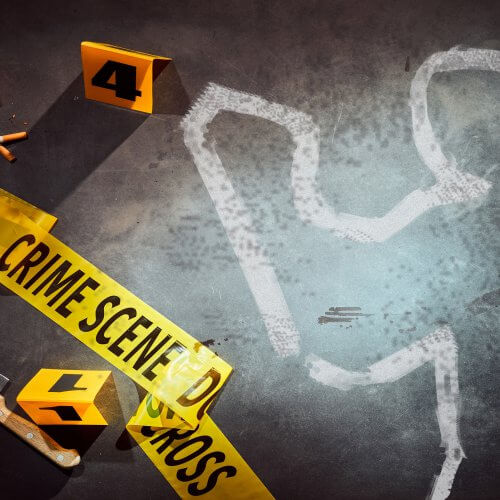 You are the crime scene investigators in Newcastle, follow t... 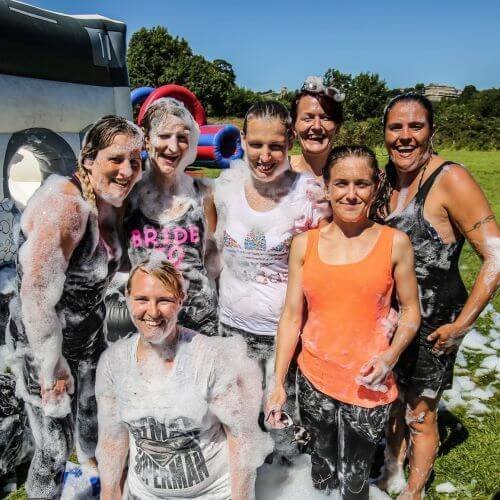 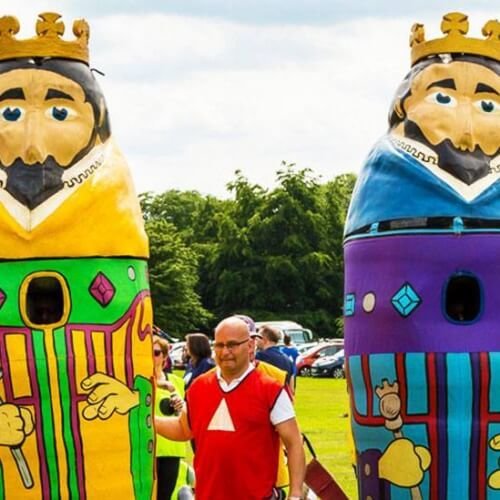 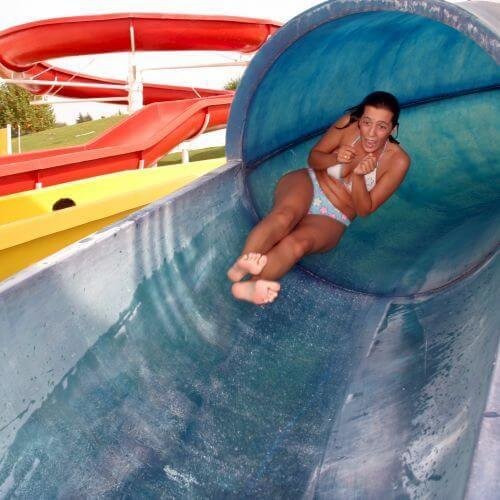 Average 5.00 out of 5 Stars From 4 Reviews
Freedom Ltd Hen Weekend in Nottingham
Had an absolutely amazing day for my best friends hen do. All of the staff were amazing, event was well organised and it was a laugh from start to finish. The booking system was brilliant to enable everyone to send their money straight to freedom. Would definitely go back for more activities!


Freedom Ltd Hen Weekend in Birmingham
"Wipeout and comedy hen night" Written on: 06/07/2016 by CrystalMoser (1 review written) We took part in the wipeout activity in Birmingham. The activity was well planned with lots of groups in attendance. The different parts of the activities were explained well and kept the fun side of the day in tact. Each activity was amazing fun and all of my group thoroughly enjoyed themselves, I would happily take part in this activity again and wouldn't hesitate to recommend it to others. For the evening we went to the comedy club, the comics on that night were great and a fantastic night had by all


Freedom Ltd Hen Weekend in Birmingham
Had a fantastic time. Total wipeout topped it! It was so much fun. Didn't stop laughing. The comedians at the comedy club were brilliant. The dance club was good for people who like cheesy music. That was a let down for me personally. We left that club do go to rainbows although half of the hen party stayed at the comedy loft. Overall the whole day was great. Well worth the money