Currently the number one selling stag do package in Barcelona. It really has it all. 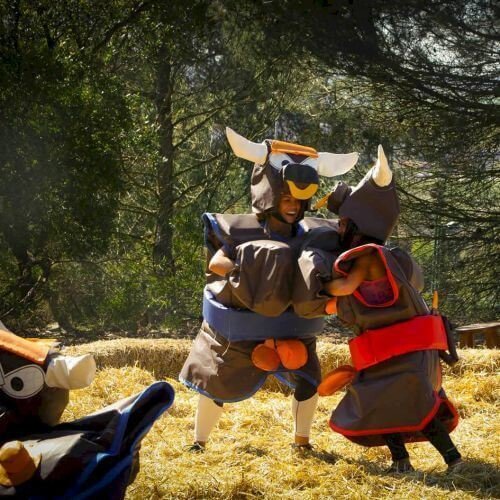 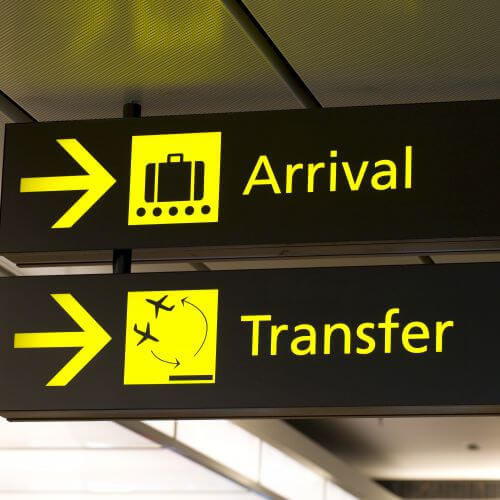 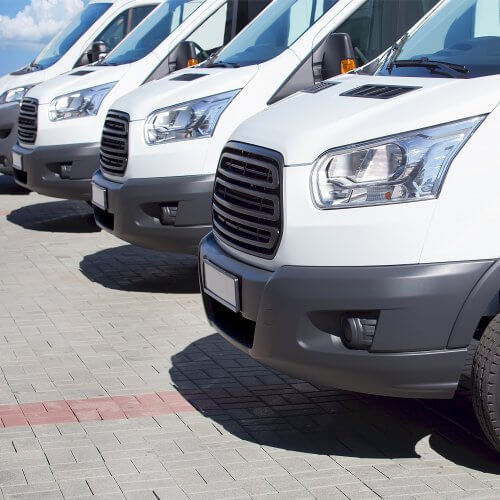 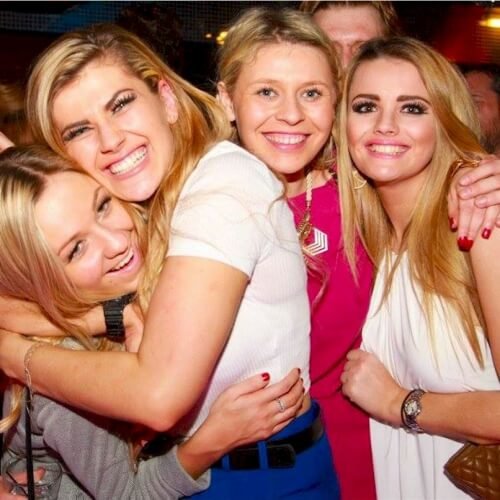 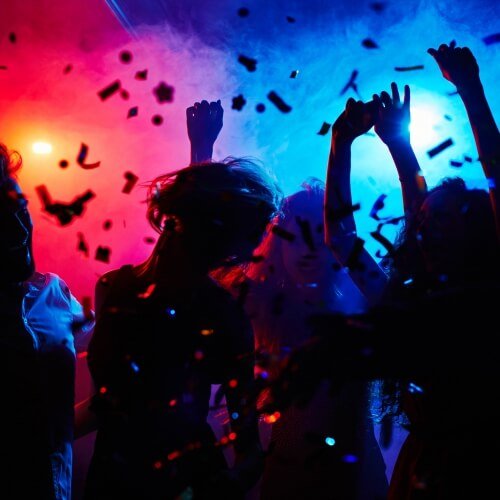 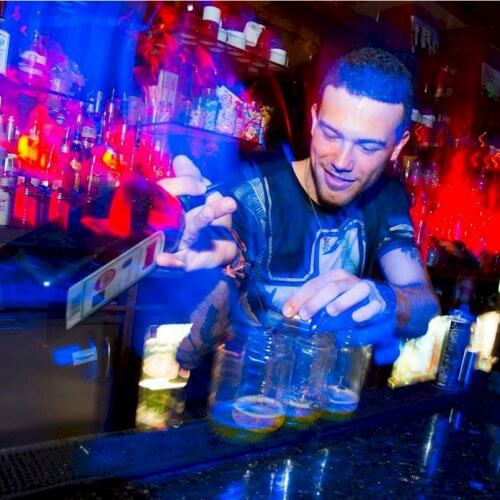 Get to grips with Barcelona's best bits on a private bar tour. Your guide will lead the way on a tailored trip around Barcelona's best loved bars. This tour is specific to your group so things are flexible, you may like some bars better than others and the group will move on at your own pace. Highly recommended on the first night, our Barcelona Bar Tours are extremely popular as it helps put some structure into the night, especially handy for large groups. You'll end the night with guest list entry into a buzzing beach-side nightclub - so hit the dance floor and party the night away. We will get the party started with a free shot for each member of the group in each venue! 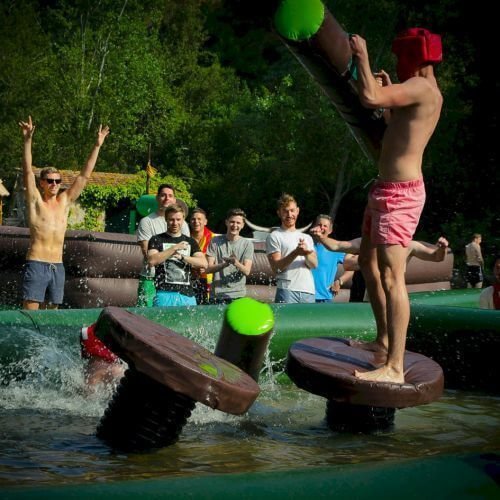 Bring on some Spanish themed Barcelona Goofy Games. Featured on Channel 4's Coach Trip. El Toro Loco – Dodge, duck, dip and dive as our big bad bull swings around and around, it’s up to you and your team to avoid being swept off your feet. Basque and Bathe – Fight like a Basque lumberjack. One member of each team stands on a stage surrounded by water and fights the other with a big inflatable log. Someone’s going to get wet here. Bull fight – See who amongst you has the biggest set of balls and is the Bull of the group. Ingredients? Two aggressive bulls in sumo suits and a ring made out of hay bales. Let the madness commence. Village Fiesta – Get your team up our huge slide as fast as you can, throw yourselves down and grab as many chickens as possible. Sounds crazy, it is crazy, and we love it. Sangria Spin – Run like the waiters on Las Ramblas dodging incoming traffic. With a tray full of sangria over your head, try to keep your clothes dry and refreshing sangria glasses full as your opposing team take aim. Hurry though, your customers are thirsty. Hula Hula Hoop – Swimming pool. Check. Water. Check. Hula Hoops. Check. Take aim at your human targets and land as many rings as possible over their heads. Tug of War – Separate the wheat from the chaff. A good ol' fashioned tug of war will get your adrenaline pumping and earn your team the bragging rights. Spanish Inquisition – Enter our Spanish courtroom and face trial by a jury of your peers. The VIP is put in the dock, sat precariously on the edge of a pool, if they’re found guilty, they’re going in. Spanish Shoot Out – The pressure is on as you take aim at our bull. Five shots, fail to hit it and your friends are in for some good laughter at your expense. Add return transfers from Barcelona City Centre for £20. 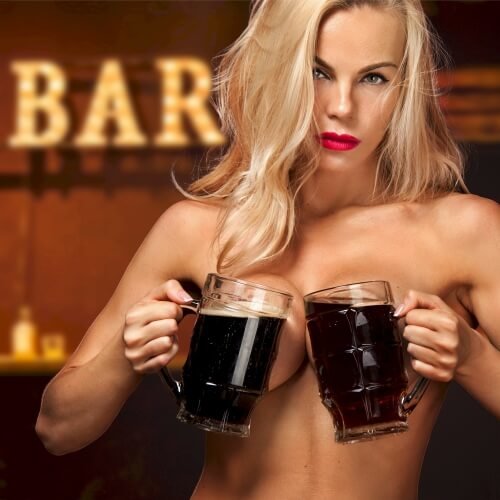 This one doesn't need too much of an introduction, the ultimate stag classic that ticks every box -Barcelona Steak and Strip! You will be welcomed in a popular city centre venue with a welcome drink of your choice from beer, wine or Sangria. A reserved group table awaits. Then it's time to really get your European weekend off to a happy start with a delicious three course steak meal followed by an excruciatingly good strip tease exclusively for your group by a Sexy Spanish Senorita who will tease and tantalise your group. There will be plenty of photo opportunities during the performance in your private room and the stag will certainly get an eye full. After your dinner and a show we have arranged Guest list nightclub entry for you to a top Barcelona night spot. This is the best selling stag night out in Barcelona and it has all the right ingredients for an epic night.

Get to see the best nightlife Barcelona has to offer. Party the night away in a kicking nightclub, probably only emerging as the warm Spanish sun starts to rise over the city streets in the early hours. Barcelona is a cosmopolitan city with a banging nightlife and club scene, pre-arranged nightclub entry is highly recommended as you do not want to be queuing or wandering around aimlessly on your special weekend. Beat the queues and go VIP at one of the city's most famous nightclubs in Barcelona. FREE when you book accommodation with us, otherwise £9pp. Guest list nightclub entry to Opium, Shoko, Pacha or Catwalk. 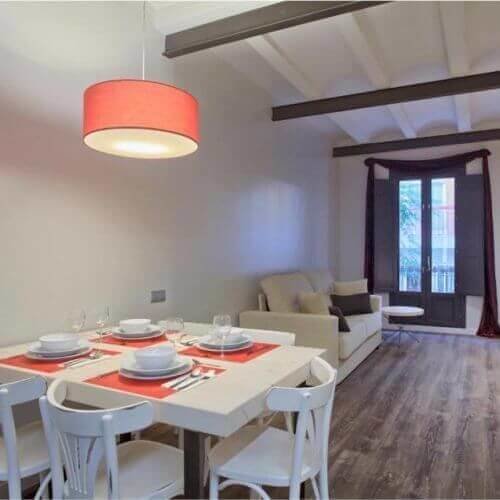 You can't go wrong with our centrally located modern group friendly apartments! Highly recommended for groups due to the great locations and freedom they offer, they are a perfect base to explore beautiful Barcelona. We only use group friendly Barcelona Apartments so you know you will receive a warm welcome. Spain works on a key grading system, the apartments we use are modern and are 4 star equivalent to the UK.


Freedom Ltd Stag Weekend in Krakow
I booked a stag party to Krakow for my brother in law and 14 others. We had a wonderful time out there and felt very safe in the company of Veronica , the planning from start to finish was fantastic and Lucy was exceptional in dotting all the i’s and crossing those t’s before we even left the country. Would highly recommend them to anyone looking to book an event in this or any country.