A little bit of naughtiness combined with your Essex hen party make for the perfect marriage (pun intended).

Think of Essex Olympic Shames as the naughtier adult version of sports day. 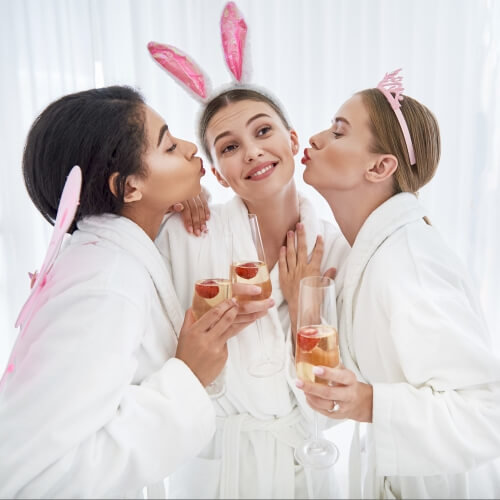 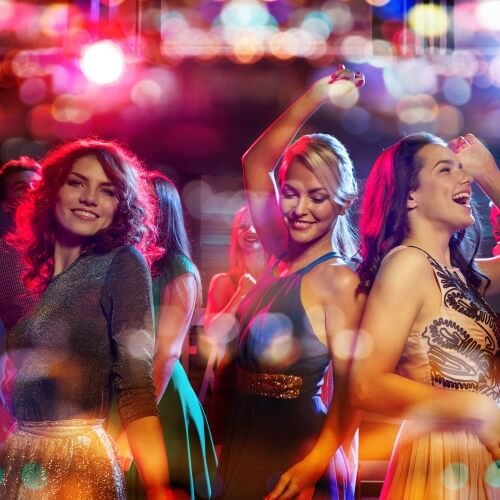 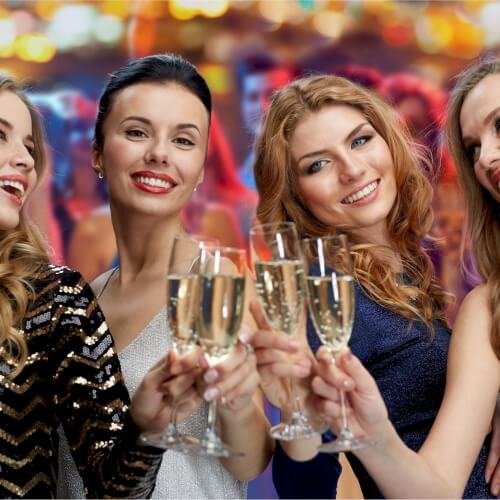 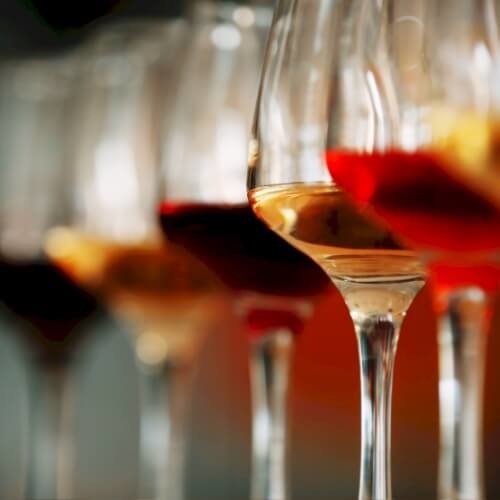 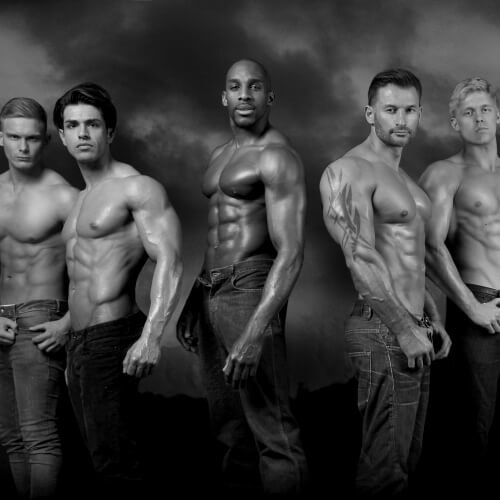 Combine the ADONIS hunks with comedian CABARET and drag acts...