At 135m, Lastminute.com London Eye is the world’s largest cantilevered observation wheel. It was conceived and designed by Marks Barfield Architects and was launched in 2000.
It has won over 85 awards for national and international tourism, outstanding architectural quality and engineering achievement. In fact, it has become the UK’s most popular paid for visitor attraction.
A remarkable feat of design and engineering, the London Eye gave London’s skyline a dramatic new addition and has been offering guests a new perspective on London ever since. Originally, it was intended as a temporary structure, able to be dismantled and transported to a new location, and had planning permission for just five years. But with millions boarding it every year, its popularity has prompted its lease to be extended. Today it is a permanent fixture on the London skyline and a beautiful symbol of modern London.

Sorry, we don't appear to have any active locations for this activity. This is usually temporary. 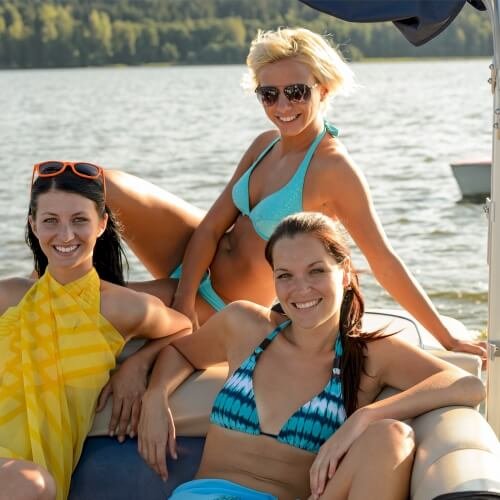 Take to the waterways in your own exclusive day cruiser or o... 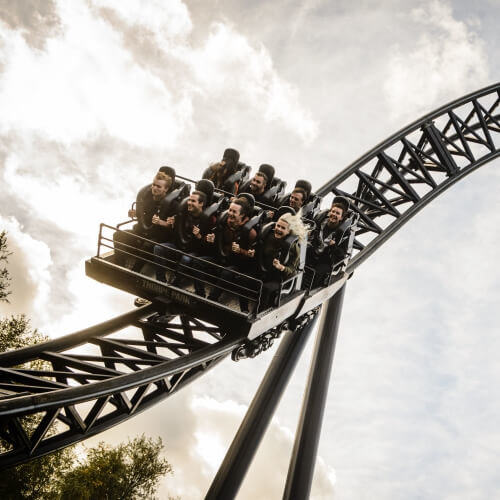 Pure enjoyment, our most popular theme have have just one mi... 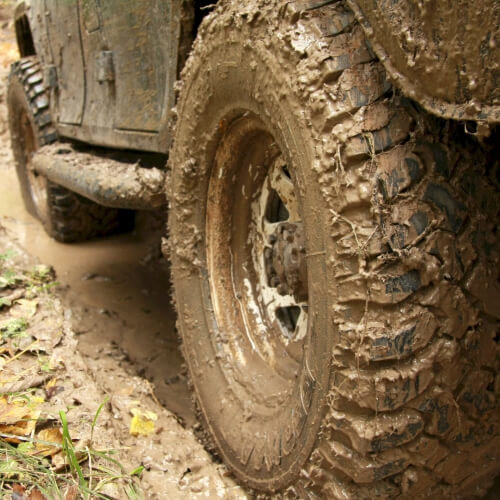 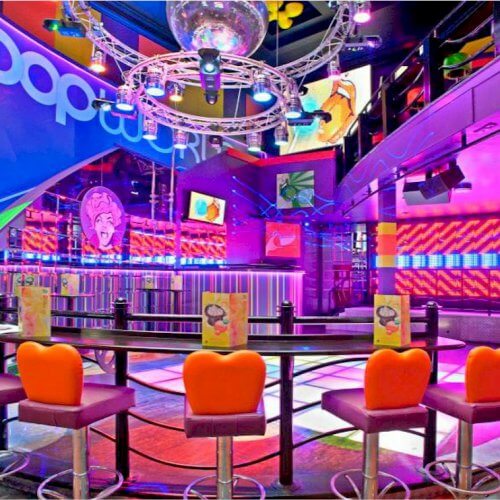 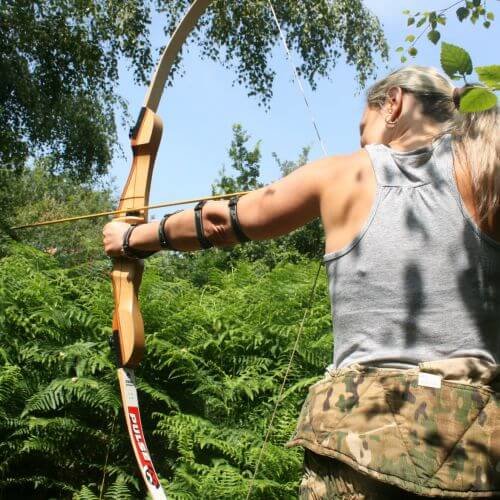 Raise the crossbow and get the target in your sites. Take ai... 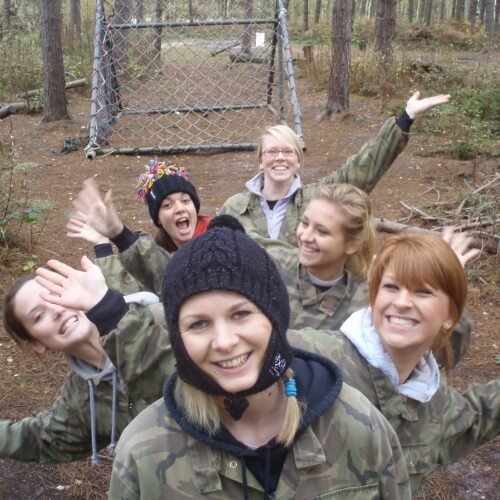 Work in teams to eliminate the obstacles, whether you are a ...