Enjoy a 2 night stay in our Superior accommodation with hot buffet breakfast.
Go crazy as you take part in our awesome Goofy Games, stuffed full of bonkers activities!
Dine on some authentic Italian food and a drink, with an Italian Evening.
Then party the night away as you hit a top Nightclub.

Ask our Team about UPGRADE options, which could include:
Party Night - from £20 - 2 Course Meal and a Drink
Archery Tag - from £30 - Go to war with each other with a 1.5 hour session 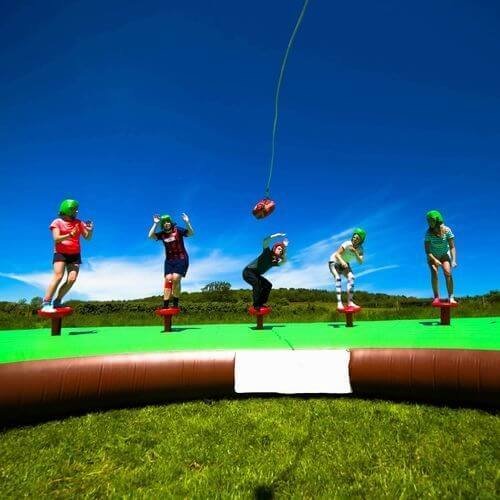 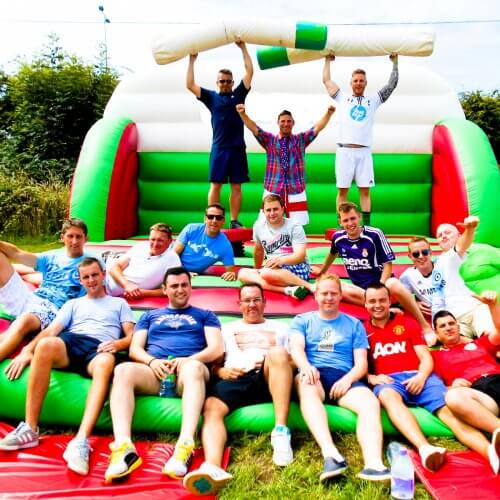 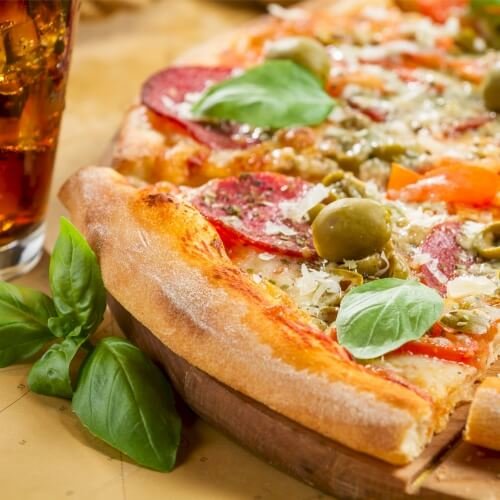 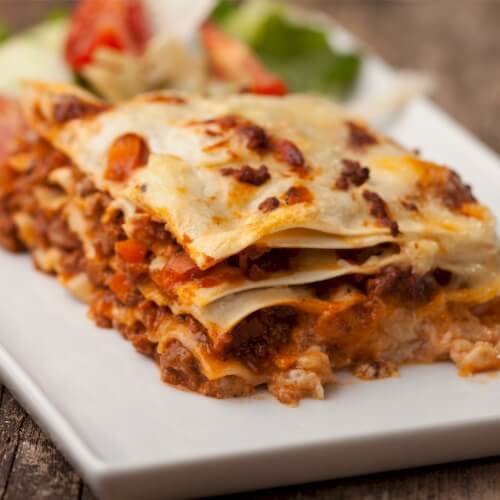 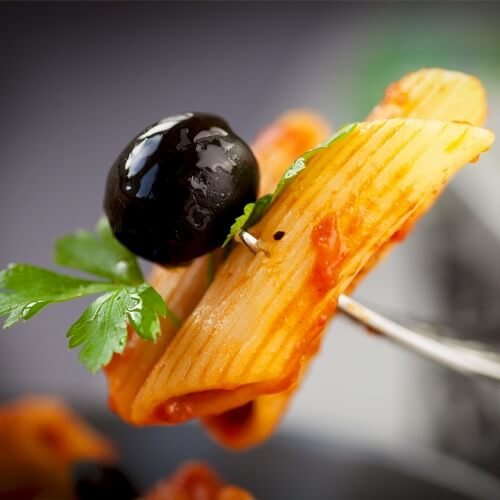 Entry to a top Bath bar and club, playing the latest in stylish dance and pop anthems with some retro classics. Comfortable sofas, modern artwork, bar and a restaurant , this club is the perfect party venue. It is important to enter before 11pm for guestlist entry (please arrive early), otherwise charges may apply on the door.

The WEST COUNTRY is well known for 'Ooh aar', drinking copious amounts of rough-brewed cider, driving tractors, chasing badgers, and of course singing along with The Wurzels! It's time to forget the usual, same-old event and get yourselves down to the farm for some Bath Goofy Games fun and frolics in the fields and fresh air. "Get thee down 'ere for the time of yer life, ooh aar!" This totally unique and hilarious 'West Country' day out is guaranteed to have you rolling in the hay with laughter. The activity hosts will take good care of you and provide fancy dress for the group VIP. Here, in his own words, is what the farmer has ready for you: THE CIDER RUN - Pilfer that cheeky pint an' leg it as far as you can before you gets twanged by the bungee! The longer the run the more you score. PITCHFORK DUEL - A traditional way to sort out our disputes we've 'ad to tone it down. Some bloke with an 'ard hat and clipboard said we can't use proper pitchforks any more. Summat 'bout 'ealth an' safety. So get ready for some podium perched inflatable pitchfork proddin'. Knock 'em off! WURZEL KNOCKOUT - The Wurzels 'av had it comin' for years, av' you 'eard Ooh Aar Just A Little Bit? Now's yer chance to dish out some revenge. Armed to the teeth with cider apples you'll be firin' them at the band an' you might get a shot at that pesky Blackbird they sings about. 'VICKY POLLARD HANDBAGS' - Yeah but no but smack'er! An epic battle of 'alf-wits this un'. Fat suits an' big burberry 'andbags to batter the life out of each other. Give yer opponent evils! The most direct hits gets the most points. WELLY WANGIN - A skilled traditional village event, take it in turns to lob a welly boot into a series of targets. We'll make sure they's bin washed after muckin' out the pigs. Accurate lobbin' gets points DRUNK PUB SKITTLES - This is real west country skittles, with a wooden alley as yer lanes, and a set of wooden skittles. It ain't that easy tho' as you spin round the pole first. See 'em stagger as they bowl 'em dizzy my babber! MANGOLD DANGLIN - You thought the last game was daft? You ain't seen nothin' 'til you've 'ad yer mangold dangled. Bar skittles with 'umans on cider kegs? Yer 'avin' a laaf! FARMER'S SHOWER - Like Mastermind but the Stag or 'en will be sat on a chair below a gert bucket of Somerset slurry! Can they 'andle the pressure? Please note that this activity moves indoor to a Sports Hall for the winter months and the line up of games changes slightly.

For fabulous Italian cooking, taste this two course meal and drink with a Bath Italian Evening. The restaurant has great atmosphere on the weekend and is perfectly located right near the hottest nightspots in town and the shopping district. Choose from a range of Italian dishes, including authentic Italian pizzas, traditionally baked in a wood-fired oven, in a fun relaxed atmosphere. Drinks include beer, cider, wine or soft drinks.

Entry to a top Bath bar and club, playing the latest in stylish dance and pop anthems with some retro classics. Comfortable sofas, modern artwork, bar and a restaurant , this club is the perfect party venue. It is important to enter before 11pm for guestlist entry (please arrive early), otherwise charges may apply on the door. 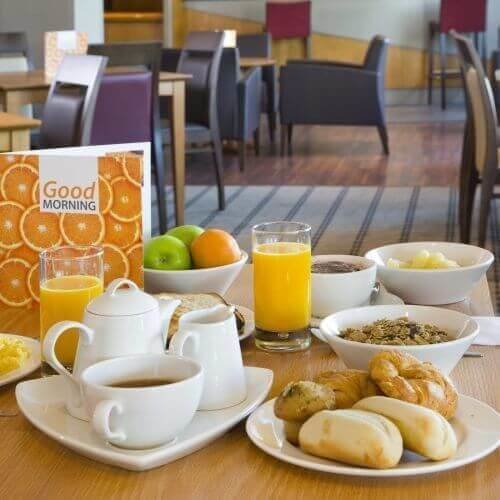 You can rely on us to source a quality 3 Star Hotel in Bath. We'll go that extra mile, so you don't have to. Comfortable rooms with excellent service is like music to your tired party ears and free WIFI make your stay that bit more enjoyable. You'll be just a short walk from the nightlife hotspots of this beautiful city.
After a good night's sleep a full English breakfast is most welcome.

Freedom Ltd Stag Weekend in Krakow
I booked a stag party to Krakow for my brother in law and 14 others. We had a wonderful time out there and felt very safe in the company of Veronica , the planning from start to finish was fantastic and Lucy was exceptional in dotting all the i’s and crossing those t’s before we even left the country. Would highly recommend them to anyone looking to book an event in this or any country.