A great way to start your Stag night.Tissue's at the ready as you and your band of merry mates sit back roaring and weeping with laughter at the delivery of top comic acts here in Nottingham.

Every Friday and Saturday 3 of the best comedians from the UK and International circuit take to the stage.

Each Nottingham Comedy Stag Night show features one compere, who will be your comedy guide for the night.

To the whoops and cheers of the comedy hungry crowd they will introduce 3 top acts who will do their finest to rip the lid off the room. And Lordy, the good times don't end there, we'll free nightclub entry.

Groups of 15 or more will be required to pay a £15 per person behaviour bond returned at the end of the night subject to good behaviour.
The Bond is £15 cash for each person booked and is to be paid as one whole cash amount on the door to gain entrance. The Bond will be returned when the whole party or the last member (party organiser) leaves, subject to the conditions of the Bond being adhered to in full.

Fancy dress is welcome but anything that could obstruct the audiences view of the stage will need to be removed during the performance. Flashing lights will also need to be isolated, balloons or blow up items are not allowed into the show room.

Shows are strictly 18 plus.

Cafe Glee opens from 6:00pm
Doors to the main room open at 7:00pm
Everyone needs to be in their seats by 7:30pm
Show roughly finishes at 10:45pm
If you are late and the show has started, you will be refused entry without refund. 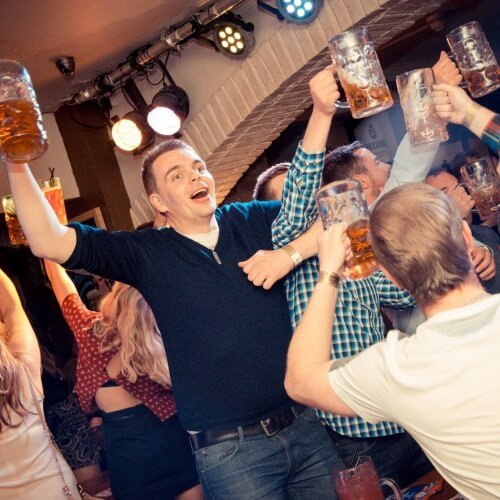 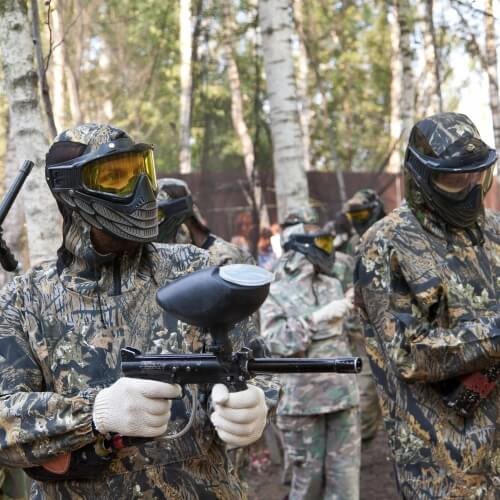 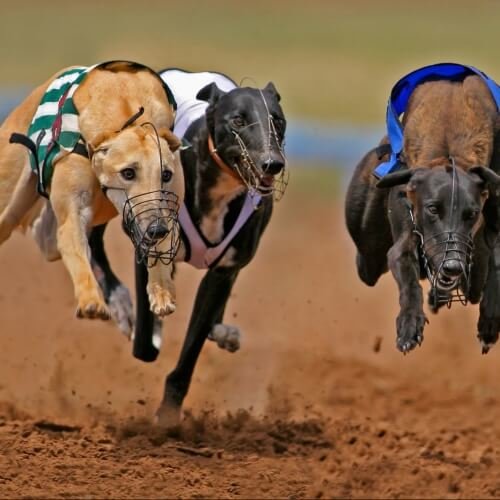 Collect your race card, enjoy a supper with drinks and use y... 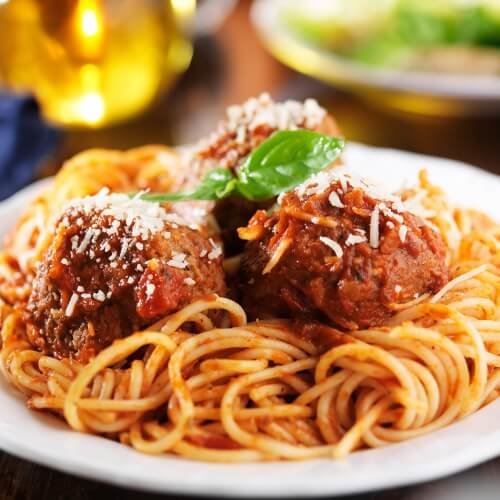