Laugh until your sides split with this 2 hour comedy show in Brighton.

Laugh until your sides split with this 2 hour comedy show in Brighton.

Enjoy a great comedy show full of fun and laughter.

The Bath Comedy Stag Nights offers unparalled entertainment on a Saturday night and is held in a funky Bath party venue.

Bath is continuing to see its reputation as a vibrant comedy venue in the South-West grow with a string of industry awards and nominations. Many of the top current comedians in Britain have performed here at some point.

We will add nightclub guest list passes for your group.

Q. How long is the show?
A. Comedy runs for around 2 hours. So you can expect to leave the venue within 2 hours and 30 minutes from the show start time.
Q. Does the bar stay open after the show finishes?
A. Last orders will be announced during the second interval, there are many late bars nearby - please ask staff for details.
Q. Is food served?
A. Yes, just upgrade to our Comedy Combo.
Over 18's only.

What are the show times for the Comedy Club?
On Saturday, Doors are open from 6pm with the show starting at 7pm. We expect groups to arrive at 6pm when doors open and no later than 6.30pm or their table will possibly be given away. 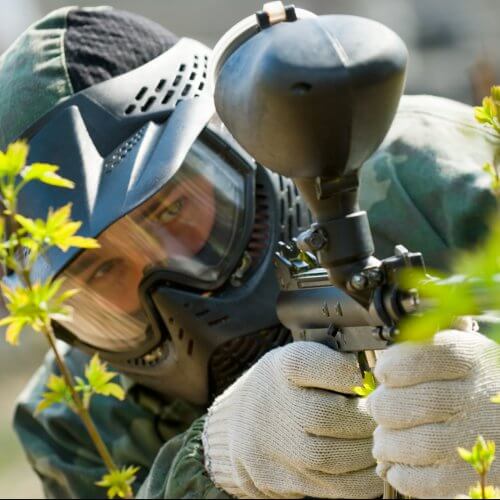 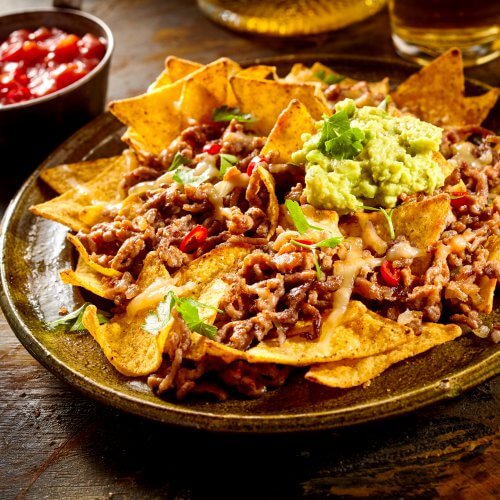 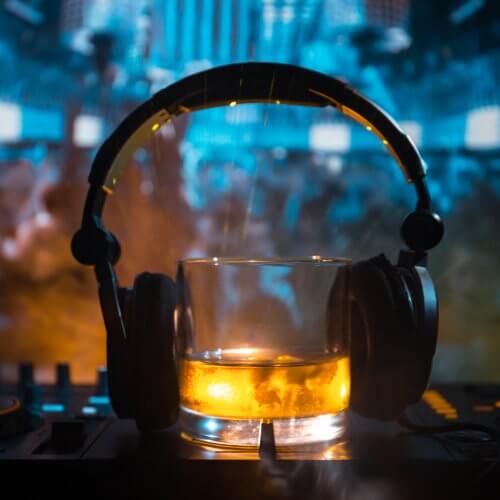 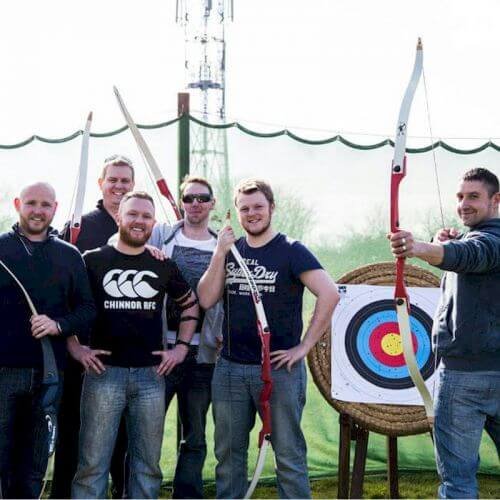 Raise the crossbow and get the target in your sites. Take ai...

Average 5.00 out of 5 Stars From 6 Reviews
Freedom Ltd Stag in Manchester
The weekend was brilliant everything ran smoothly the events were spot on the hotel was brilliant we couldn't of asked for more even the weather was nice for us and we managed to ruin the stag so we did our job haha. It was a fantastic weekend well organised by you guys couldn't have gone any better thanks for the work you put in to it will definitely be using you guys again for the next one. Thanks for sorting it all out


Freedom Ltd Stag in Nottingham
Freedom organised a stag party with everything that I asked for. It was a brilliant weekend. We went to Nottingham and had VIP entry into a nightclub. They also organised go karting and comedy club as requested and accommodation was great too! Definitely recommend Freedom and would 100% use again!


Freedom Ltd Stag in Dublin
A fantastic experience thank you from start to finish! Very laid out, comfortable accommodation, interesting evening entertainment and Guinness factory tour was the highlight along with our independent activities! Never been to Dublin before and would definitely go again, lovely culture and very interesting...Guinness obviously doesn't travel as it tasting so much better, we ate out and tried some classic Irish dishes rather than eating at multi national eateries!

Freedom Ltd Stag in Nottingham
"Outstanding Service for an Outstanding Stag!" Freedom take all of the hassle out of organizing. The tailor made packages you do yourself are great you don't have to collect any money from anyone and they can all pay online its so easy, The activities were out of this world, the stand up comedy and Jongleurs was hilarious and a serious highlight. The bubble football was painfully hilarious. The hotel Ramada was seriously a great hotel that did a fantastic breakfast. Freedom Truly made my stag weekend a 5 star experience! I had to ring them once about having less people, they are so flexible and took all of the stress out of it.

Freedom Ltd Stag in Bristol
we arranged our stag party through freedom and I must say it ran like clockwork we had a day at maxevents doing quads clays and rage buggying a night at a comedy club and night club followed by a night with a meal and a gentlemans club. freedom helped every step of the way even with numbers changing. the only thing I would change was that we booked accomodation slightly out of town as the parking was free. however the slight extra for town centre would have been far cheaper than the taxis in and out of the centre. would definatly use again. the only thing you have to think about is getting your guests organised enough to do the online payments.